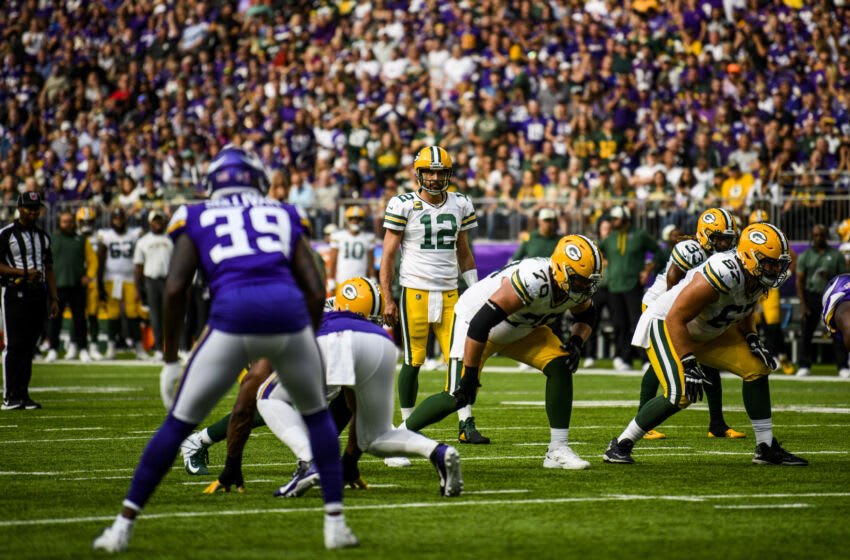 The Green Bay Packers are in deep trouble after a 3-4 start. Which Packers are the most responsible for the team’s underperformance?

Things are not going well for the Green Bay Packers, who lost 23-21 to the Washington Commanders today to drop to 3-4 on the year. This is the third straight loss for Green Bay, whose downward spiral began after blowing a double-digit lead against the New York Giants in London before getting blown out at home by the New York Jets last week.

There is certainly a lot of blame to go around for the Packers’ slow start but who deserves the most heat? Let’s take a look at three groups or individuals that are contributing the most to Green Bay’s issues, starting with the offensive line.

Packers that deserve the most blame: 3. The offensive line

Winning teams are built in the trenches and the Green Bay offensive line has been quite poor so far this season. The Packers tried shuffling the unit prior to their game with the Commanders but the results weren’t great.

The Jets harassed Rodgers last week in the pocket and the line has made life tough for Rodgers all season long. The run blocking hasn’t been much better, which is an issue since the best skill position group on the Green Bay offense is the combo of Aaron Jones and A.J. Dillon in the backfield.

Green Bay needs to get much better performance from its offensive line or the whole operation will continue to fail. There is no question that the offensive line is creating major issues for the Packers.