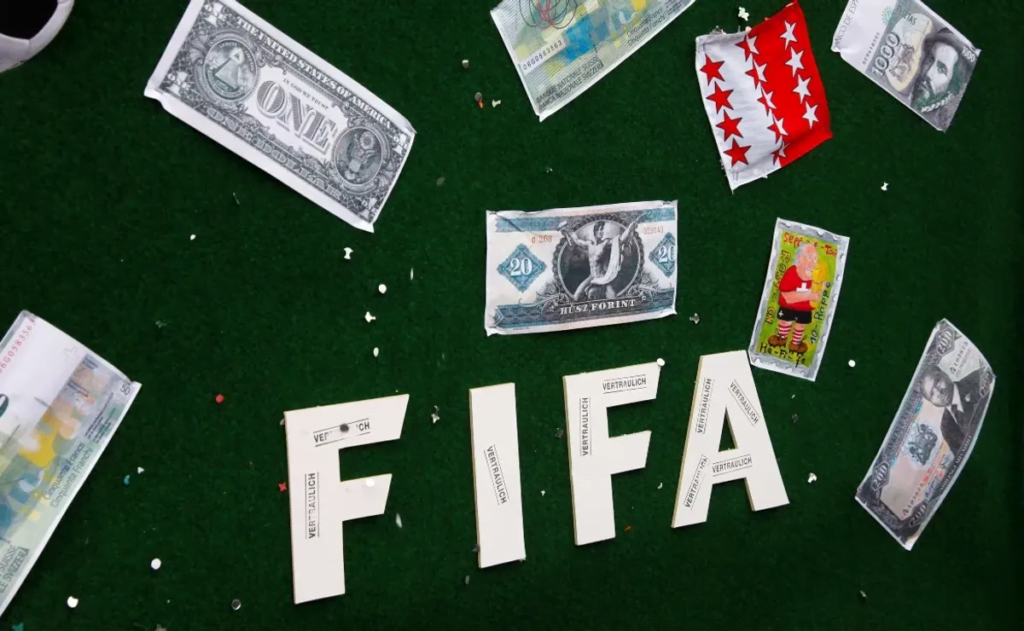 The streaming service has just recently released a powerful trailer for the docuseries. In the 90-second sneak peek, the trailer gives a glimpse into the dark side of the governing body of the sport within the last decade or so. Perhaps most intriguing will be the exploration into the bidding processes for the 2018 and 2022 World Cup tournaments.

Netflix’s official UK & Ireland Twitter account helped explain the docuseries as they released the trailer. “For decades, FIFA united the globe through football. But behind the game, craftier schemes were at play,” stated the streaming service.

Federal prosecutors previously indicted over a dozen FIFA officials in 2015. These high-ranking defendants faced a host of charges that included bribery and money laundering. The United States Department of Justice finally came to the conclusion last year that people working for Russia’s 2018 bid and Qatar’s 2022 bid bribed FIFA officials in exchange for votes.

Timing of the docuseries could not have come at a worse moment for FIFA. The governing body has been under constant pressure regarding the upcoming World Cup in Qatar. Not only have there been questions about corruption, but the migrant worker crisis and other human rights issues have plagued the tournament as well.

Nevertheless, the 2022 World Cup is all set to begin in November. The opening match of the competition will take place on November 21st, as hosts Qatar face off against Ecuador.