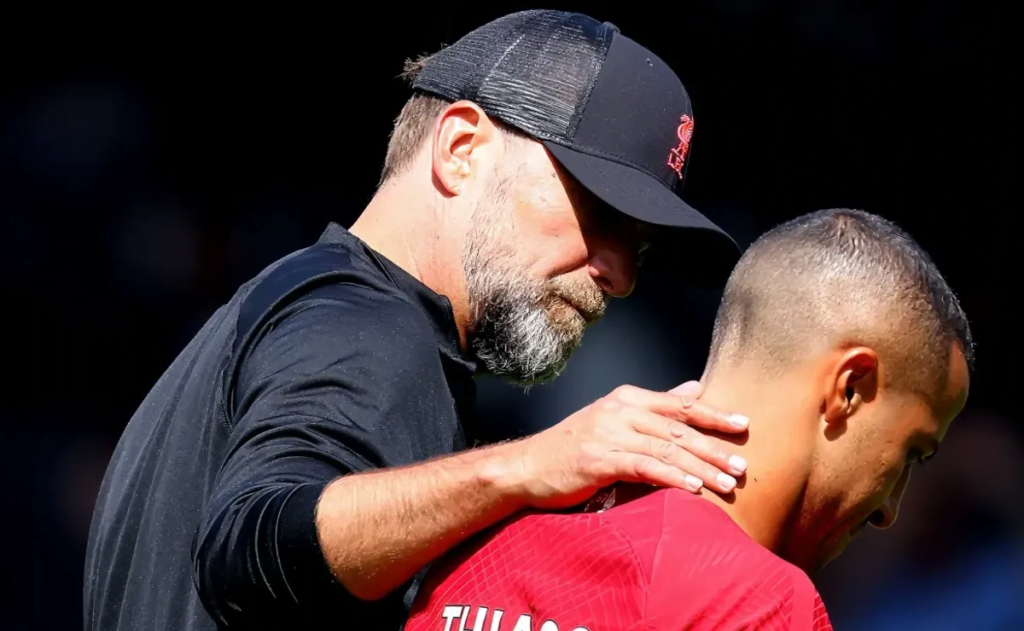 Liverpool manager Jürgen Klopp referenced injuries as the culprit for the club’s lackluster start to the season. The Reds currently have six players on the sidelines with various injuries/illnesses. Throughout the early stages of the current campaign, Liverpool even had 19 different players miss at least one match.

Speaking ahead of his club’s Champions League matchup with Ajax on Wednesday, Klopp again acknowledged all of the injuries. “It starts with injuries then the problem is that the players who have no injuries have to play too often and then the players that do have the injuries, they come back and play too early very often. That’s how it is,” Klopp told Sky Sports.

Liverpool have, however, recently received a bit of good news on the injury front. Darwin Nunez and Ibrahima Konate will be available for selection on Wednesday. The duo had been out of action with muscle injuries. The striker missed the team’s last game, while Konate has only appeared in two matches this season.

Klopp also confirmed that Naby Keita and Alex Oxlade-Chamberlain are returning to the pitch. “Yes players are coming back Ibou [Konate], Naby [Keita], [Alex] Oxlade-Chamberlain they need to train,” said Klopp. “We thought they would be out for longer, but now they are back which is good, not back to play, but back to be around and play a few minutes.”

Liverpool fans thought their team was bouncing back after a sluggish start following consecutive wins against Rangers, Manchester City, and West Ham. Nevertheless, the Reds suffered a strange 1-0 defeat against Nottingham Forest at the weekend.

The Merseyside club can, however, book their place in the UCL knockout round if they just avoid defeat on Wednesday.